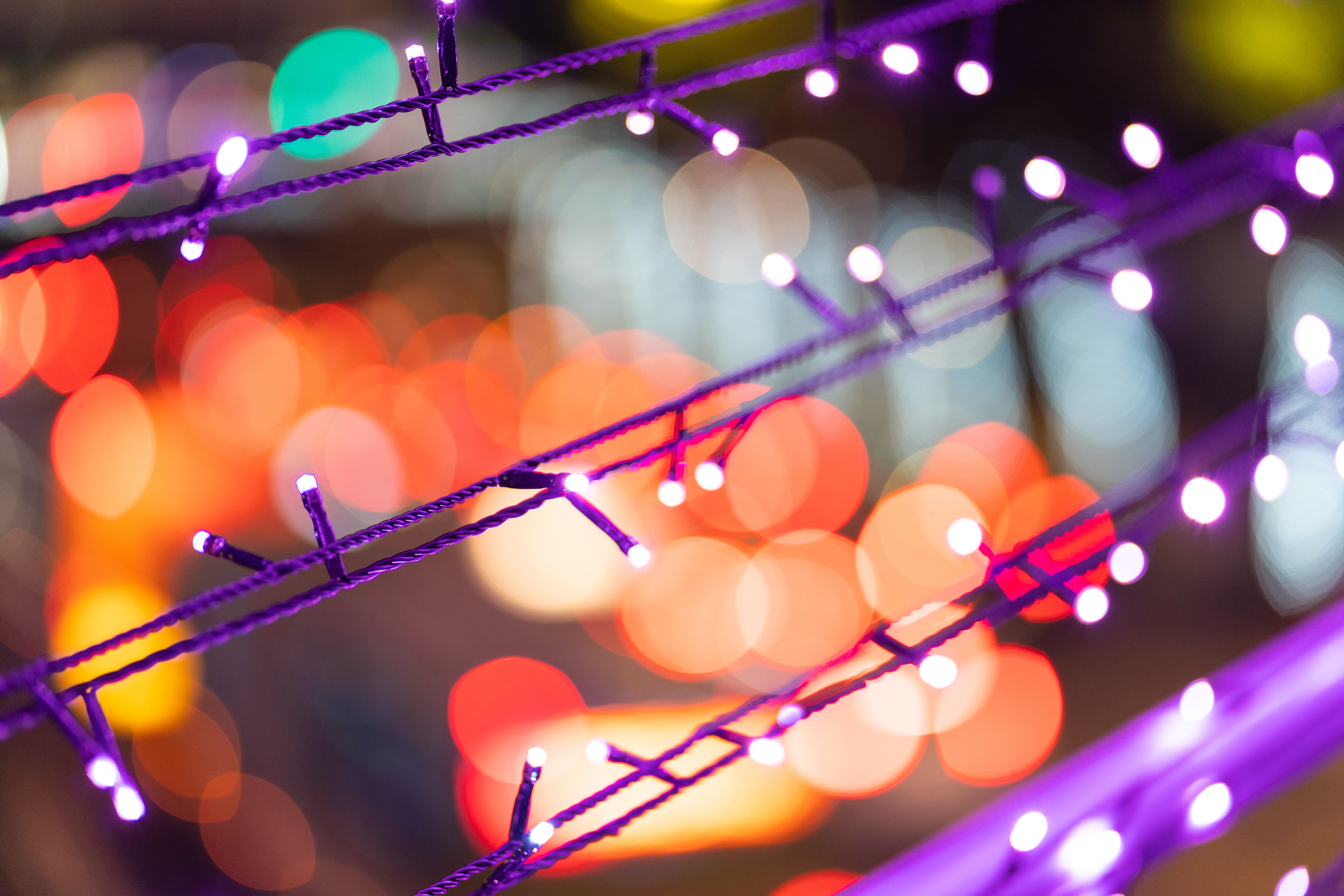 How Do LED Lights Work?

To answer this question one must first understand the acronym LED and what it means. It is also important to understand the history behind the creation of LED and why it was such an innovation. Once there is a clear basis of what an LED is and where it originated, the science behind semiconductors and light emission can be discussed to truly understand how LED lights work.

What does LED stand for?

LED is an acronym for light emitting diode. The light emitting portion of the acronym is pretty self explanatory as an LED produces light. The diode part is not a commonly known term as it is used mainly in circuits and electronics. A diode is a semiconductive electrical component in electronics that controls the direction of current in a circuit. This is accomplished by the diode acting as a one way valve so to speak that restricts flow in one direction but allows flow in the other direction. Diodes are utilized in everyday objects such as the chargers for laptops where alternating current needs to be converted to direct current. Another use of diodes is in surge protection which prevents electronics from being over volted and possibly damaged.

The journey of humanity to illuminating the night began in the stone age with the utilization of fire. This trend continued into the industrial revolution where gas companies and gas streets lights were installed in major cities. While this was a solution, it wasn't ideal as pipes would have to be run from the gasworks to each individual lamp post and needed to be frequently maintained. With Thomas Edison and the lightbulb, the world soon became able to illuminate the night sky. While the Edison light bulb was a good start to the transformation of electricity to light for household use, there were still many things that could be improved upon. The most important improvements of the bunch are the quick degradation of the filament, and the power draw of the lightbulb.

It wasn’t for another 100 years that the LED light would come to fruition. In the time between Edison and the LED, efforts to make more efficient bulbs continued, and during this time period, were able to produce high efficiency bulbs that utilized less energy, but provided the same amount of light. Along the same note, light bulbs such as the halogen incandescent and Compact fluorescent Lamp were created on the same basis of the lightbulbs throughout history, just with more efficient mediums and filaments. It wasn’t until the 1960’s that LED’s were invented.

The beginning of the utilization of semiconductors and diodes as a light source owes some thanks to a British scientist in the early 20th century. The scientist noted that when a current was applied to a silicon carbide crystal that it emitted a very low level of light. The light produced was unlike that of either filament of fluorescent bulbs as the light was produced by a solid state material that experienced little to no heat or degradation. In the 1960’s, the first patent for a Light Emitting Diode was filed by Texas Instruments. The specific LED created by Texas Instruments only emitted infrared light which cannot be seen with the naked eye. This LED may seem pointless but it is what allows many remote controls to communicate with televisions and other devices wirelessly and its invention ultimately led to LEDs that emit visible light. A year later, in 1962, Nick Holonyak Jr. created the first LED within the visible spectrum. The LED was red in color, but only emitted a dim light. Continued evolution of the technology brought about brighter versions as well as versions in different colors. The first color created was red, followed by yellow, green, and the last to be developed was the blue LED. The combination of Red, Green, and Blue LED is able to create a variety of different colors and is what is utilized in LED televisions and white LED lights.

How Does it Work?

With the acronym adequately defined, and the history of its development, the next thing is to get into the nitty gritty of the science and physics of how an LED works. As discussed earlier, an LED is a type of diode that emits light. Diodes are composed of semiconductors which partially conduct electricity. In the case of diodes, there are 3 main regions of the semiconductor.

So with the knowledge of how LEDs emit light, the question around color of LEDs still persists. A common misconception about LEDs is that the plastic bulb covering is what produces the colored light. While this may be true for cheaper LEDs that are cost cutting, a true LEDs color is determined by the elements that are used as the impurities in the semiconductor. The LED discovered was infrared because the infrared spectrum is made up of long wavelength and low energy photons. To continue into the visible light spectrum, more energy is needed to be converted to the photon which would alter the wavelength of the photon emitted. The progression of the LED follows the energy requirements to reach each color wavelength. This is the main reason that the progression went from infrared, red, orange, yellow, green, all the way to blue. One thing to note is that until the 1990’s, there was no such thing as a blue LED. The scientists that discovered the correct ratio and types of metals to include in the semiconductor to produce blue light ended up winning the Nobel Prize for Physics.

LEDs are now a common thing, but in their early stages, LEDs were incredibly expensive and were only really utilized in labs or as indicators for equipment. Nowadays the price of LEDs rival that of the other bulb options and have much more to offer in terms of technology. For instance there are now bulbs that have built-in battery backups that can automatically turn on in the event of a power outage. The small energy requirements of LEDs also make them perfect for mobile utilizations that require batteries. This includes the use of LEDs in flashlights, flood lights, automobile lighting, and even hazard lights.

Since its inception, LED technology has been utilized by the scientific community to push the limits of innovation and discovery. The discovery of LEDs has allowed scientists to create light sources that only emit one size wavelength of light. This selection of wavelength allows for many analytical techniques in chemistry to be used. Lasers and fiber optics have taken advantage of this and have allowed for people to achieve huge leaps in the transferring of information across a cable. With fiber optics, the fiber archives maximum internal reflection where a single beam of light can travel miles within the fiber. The oscillation of the light is able to communicate a signal that is then translated by the receiving device. Since there are many wavelengths to choose from with the invention of different color LEDs, one is able to communicate many different bits of information simultaneously. This is the technology that is behind fiber optic internet connections available today and explains why the service is so fast when compared to a standard cable connection. The speed of the communication from the provider and the customer is restricted to the speed of processing as the actual signal is going the speed of sound.

Overall, LEDs have led to an explosion of innovation and scientific discovery. Who would have known that a little semiconducting diode could lead to so many improvements in technology and power consumption? From LED televisions to the lightbulb, LEDs have truly changed the way people interact with the world. Knowing how LED lights work can give major insight into why they are so desirable and why they are reliable, bright, and efficient.