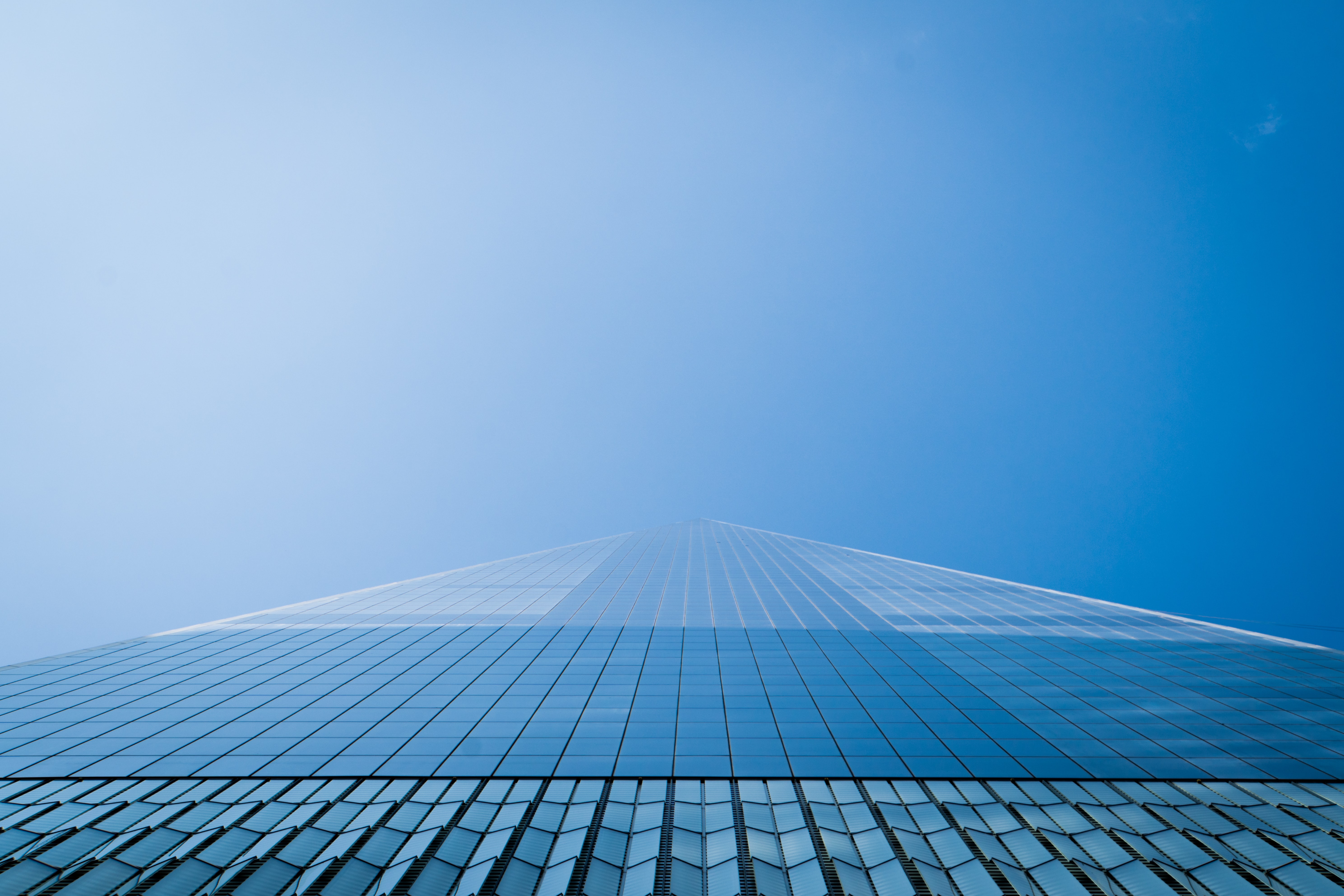 How Do Solar Lights Work?

Solar lighting systems are a brilliant meshing of two technologies that make the world greener. By eliminating the need for centralized electricity, solar lamps are a self sustaining circuit able to illuminate the night, and are cost-effective. To understand how solar lights work, it is important to have a good grasp of how the individual components work. The components include the solar panel, battery, photoresistor, and a light-emitting diode (LED). All of these components have a unique and important job within a solar light. The functions include collecting and storing energy, detecting when it's dark out to turn on the light, and detecting when it is light outside to turn off the light. All of these functions are carried out by the single device and allow for the user to simply install and enjoy having light when it is needed most at night.

The solar panel in a solar light can be thought of as the source of energy for the light. A solar panel takes the light from the sun and converts it into usable electricity. A solar panel is made up of many smaller subunits called a photovoltaic cell. The solar panel is made up of essentially 2 layers. The first layer is a semiconductor that is mixed with phosphorus. The phosphorus is used because of its chemical property of having an additional electron and being negatively charged. The second layer is simply a semiconductor with a positively charged atom, most commonly Boron which lacks an electron. The two oppositely charged layers produce what is known as an electric field. When photons from the sun collide with the first layer, it will force an electron off and the electron will follow the established electric field. A conducting strip is added to the top and bottom of the photovoltaic cell which allows the electrons to be captured and utilized as electricity in a circuit.

The battery is a very important component of the solar light. Solar panels are only able to produce electricity when exposed to direct sunlight. The battery allows the light to function at night when the solar panel is not creating electricity. A good way to think of the battery is as a large piggy bank. During daylight hours, the solar panel is slowly depositing electrons into the battery. After 12 hours of continuous sunlight, the battery is fully charged fully by the solar panel. When the sun's rays are gone and the photoreceptor switches the light on, the battery then acts as the source of electrical current. Since the battery has been saving up electrons all day long, it is able to withdraw them to power the light. Depending on the outdoor solar lighting system, the light may be on all the time, or it may turn on only during the night when motion is detected. Motion detecting solar lights have the bonus of not needing as large of a battery since they are not always on during the dark hours of the day or on cloudy days. This allows the solar light to be much more compact and lightweight. Some solar lights have a battery with a capacity of 2000 mAh (milliamp hours) which is a good amount of power storage capacity.

Motion sensors are not a necessary component to a typical solar light however they make solar cell lights able to act not only as a solar light, but also a security light. If a motion sensor is paired with a bright solar power light, it can effectively be used to deter thieves and pesky racoons. A motion detecting light that has 1400 lumens of LED light output is a great way to achieve adequate betterment while also providing ample light when one needs it a night. A motion sensor works by detecting the changes in specific wavelength light within the environment. Many motion sensors have a certain threshold of change that needs to be reached before it will turn on. This is to ensure that wind rustling leaves or changes in temperature during the night do not cause the light to go off.

The LED light bulbs are an incredibly crucial piece of the solar energy light. An LED is used as opposed to other lighting options for 3 main reasons. LEDs utilize very little energy to operate, they are small and compact in size, and they are durable. Since solar lighting is operated on rechargeable battery during the night, LED bulbs are an ideal choice because they can be used for a much longer period of time than other types of light sources. This is the main reason that emergency signs in buildings utilize LEDs to illuminate the sign for long periods of time on rechargeable batteries power.

Understanding how the individual components of a solar light work gives a much better and more holistic understanding of how the whole thing works as a unit. How solar lights work is summed up in the following. Harnessing the sun's energy into electricity, storing the energy, and selectively utilizing the energy to provide light are the necessary steps that take place to make a solar light work. With a working solar light, people are able to enjoy the conveniences of having light when they need it the most.