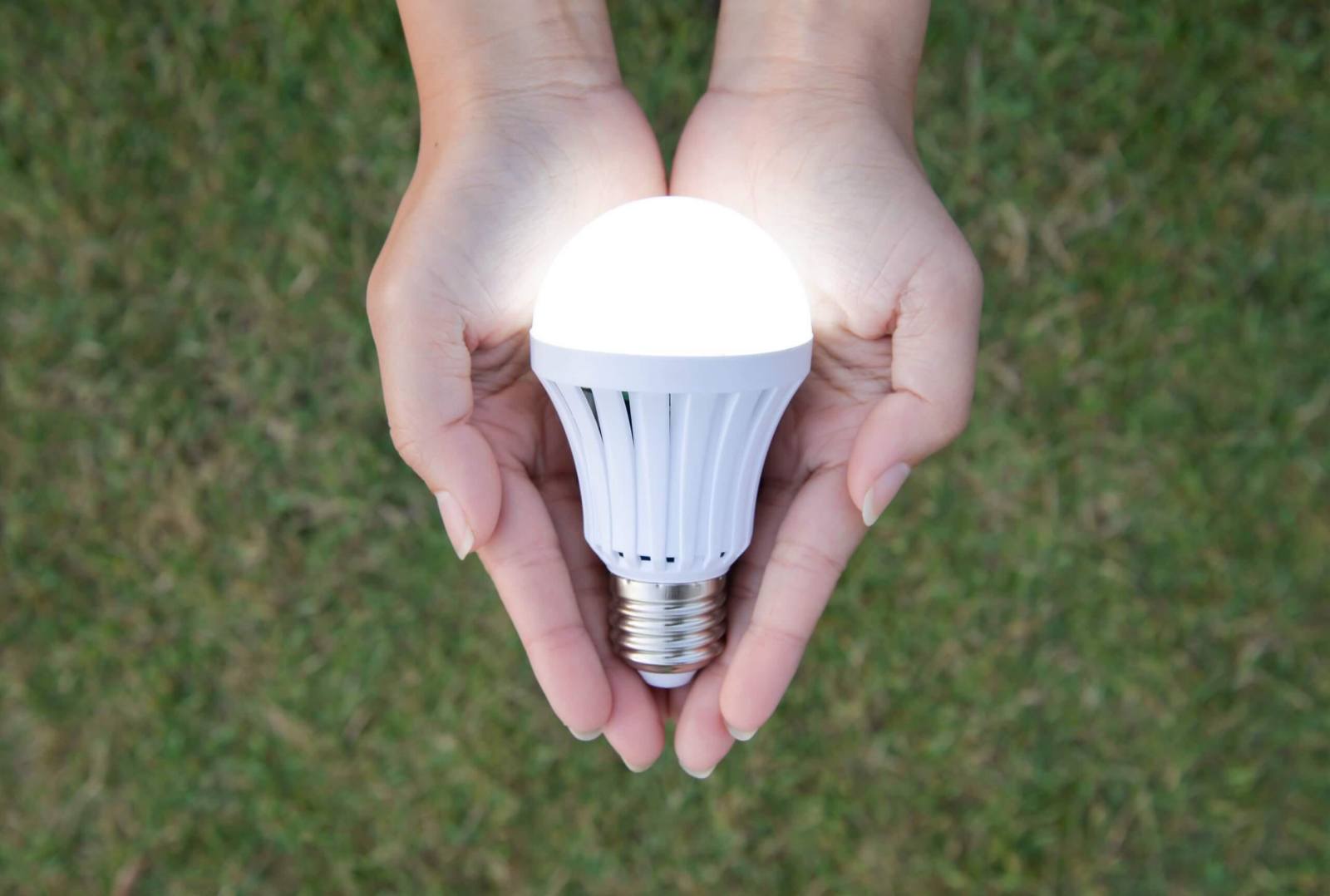 Intelligent Lighting: The Top Uses and Benefits of LED Lighting

A lot of zeroes, perhaps even too many, no?

What's more, of those figures, lighting already accounts for about 15%. That equates to 3,450 TWh of electricity for lighting alone.

This is where the energy-saving benefits of LED lighting come into play. LED lights, however, can do a lot more than trim your bills -- they can also cut your greenhouse gas emissions. Moreover, they can shave off your costs in replacing bulbs and even help you sleep.

Ready to learn more about these benefits that you can reap by going LED? Then keep reading, as that's exactly what this post is all about!

LED Is the Most Energy Efficient Lighting Technology

Exactly how and why are LED lights energy efficient though?

Whereas Edison bulbs convert as much as 90% of electricity into heat. That's why they're the least energy-efficient of all light bulbs.

CFLs (compact fluorescent lamps), on the other hand, convert 85% of electricity to light. That's way better than Edison bulbs, but still not as efficient as LED lights.

That said, LED lights have the highest electricity-to-light conversion. That's why they're now regarded as the most energy-efficient lighting available today.

In fact, in 2012, the 49 million installed LED lights in the US saved the nation $675 million in yearly energy costs. If the US goes completely LED by 2032, it will save the country $250 billion in lighting costs.

It’s also for this reason that European nations have made the complete switch to LED back in 2018. Since September 2018, the EU has banned the sales of halogen light bulbs.

If you're wondering, "how long do LED lights last?", the short answer is between 25,000 and 50,000 hours. That converts to around three to six years' worth of light.

The long answer is that it depends, as you can make them last longer with proper use and installation.

Some LED bulbs are also water-submersible, but only for a few hours. So, you may want to get shields for your outdoor LED lights to protect them from too much water.

Even if an LED bulb would only last for 25,000 hours though, that's still 12.5 to 25 times longer than the Edison bulbs. Incandescent bulbs, after all, can only provide you between 1,000 and 2,000 hours of light. If you take care of your LED bulbs, you can make them last even 30 to 50 times longer than Edison ones.

CFLs can last about three to 15 times longer than Edison bulbs, with an average service life of 6,000 to 15,000 hours. Compared to the useful service life of LED bulbs though, that's still at least twice shorter.

More than that, it appears that CFLs won't be around for much longer. In fact, CFL shipments in the US have dropped by almost half from the second quarter of 2018 to the same quarter of 2019.

LED Bulbs Have Gone Even Smarter Than They Already Were

LED lights are impressive enough with their energy efficiency and long-lasting life. You can, however, get even more use out of your investment by choosing LED bulbs with smart features.

Here are a few intelligent features you'd want in your LED lights.

Some types of smart LED light bulbs give you remote control access. With a few taps of a button, you can adjust not only the bulbs' brightness but also their colors. The remote control lets you dim your lights, make them brighter, or even set the mood of a room with a different color.

Did you know that in 2017 alone, the US suffered at least 3,526 cases of power outages? In Canada, one estimate puts the recorded number of power outages at 399 cases in 2017.

It's not just North America though. Scientists say that power cuts will become a regular occurrence around the world.

In any case, you want to prepare your home in case of such power outages. LED emergency lights provide you the assurance that your home can stay lit in case of blackouts.

For starters, an LED intelligent emergency light bulb is a self-charging device. You read that "self-charging" part right -- they run on a rechargeable lithium-ion battery. They charge when there's power, and they light up automatically when the power goes out.

You can also use a smart, auto charging LED emergency light bulb to serve as a temporary flashlight. These self-charging bulbs are cool to the touch, so you can use them to guide your way when the power's out.

Lights That Sense the Dark

You've heard it before, but we'll tell you once more: turning off the lights can help you save electricity. More than that, this seemingly small act can do a lot to reduce your carbon dioxide emission. That's another incentive to switch the lights off as you leave any room.

You can take things one step further by investing in smart, darkness-sensing LED bulbs. These products detect changes in the amount of light available. As such, they light up when dusk sets in, and they turn off on their own once the sun is up.

That makes these smart bulbs a great lighting accent for your porch, gazebo, or even driveway. With their sensing technology, you no longer have to worry about forgetting to turn them off. They're a hassle-free way to illuminate your home and still save energy.

Back in 2018, the estimated number of property crimes in the US reached almost 7.2 million. Larceny-theft accounted for 72.5% of those crimes, while burglary made up 17.1%. These crimes alone led to a staggering estimated loss of $16.4 billion.

If your home is full of shadows, you're giving these criminals a lot of hiding places. They can lurk in these unlit areas and find a way to let themselves inside your home.

This is why you should consider installing motion-sensing light bulbs. These bulbs illuminate as soon as they detect movement. The most innovative bulbs even employ a heat signature technology.

With these motion sensor lights, you’re one step closer to making your home safer and secure.

Battery-Powered LED Light Bars Can Guide You At Night

You can also install motion-sensing LED light bars along your home's corridors. They're slim enough to fit narrow areas, such as on the slim profile of your wall baseboard. You can set also set these up near the ceiling, just right below the cornice.

At night, these lights will switch on when someone who needs to heed the call of nature passes them by. After 15 seconds of not detecting any movement, they will switch off on their own.

Dimming or Softening LED Lights Can Help You Sleep

Blue light wavelengths, such as what LED lights generate, can improve reaction times. They can also boost not only attention but also mood and response.

Now, these effects are awesome if you need to study or work, but not so much if you want to get a good night's sleep.

Thanks to smart LED lights, you can enjoy the best of both worlds.

There you have it, all the benefits of LED lighting and the best ways to make the most out of their smart features. Now that you know how useful these green lighting systems are, it's best that you make the switch ASAP. The sooner you swap out your old light bulbs, the sooner you can enjoy using these intelligent lights.

Ready to make a difference in your electricity bills and the ambiance of your home? Then please feel free to check out our wide array of intelligent LED lighting products!