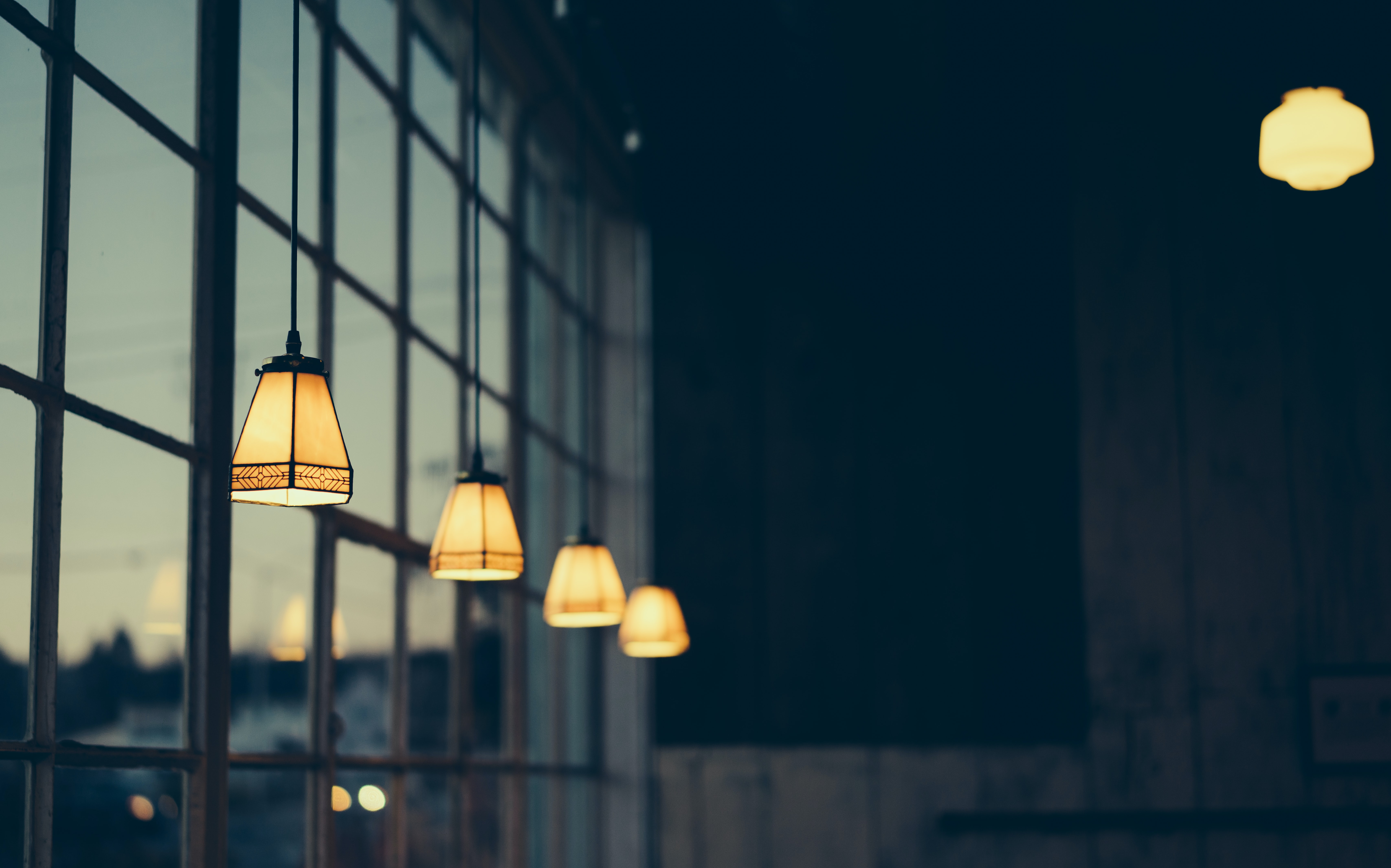 How Do Motion Sensor Lights Work?

Motion sensing lights are a huge innovation in the lighting industry. Not being tied to a physical switch allows for more versatility and more ways to utilize lighting. Since its inception, motion sensing lights have been utilized in homes as lights to help get around at night and for outdoor lighting. Motion detecting lights work fairly simply in that the switch is contained within the light, and the light is only turned on when motion is detected. With the implementation of LEDs, motion sensing lights could be implemented in much smaller packages that still output the same amount of light. An added bonus of LEDs is that their power efficiency allows them to run off of solar power and be placed anywhere without the need to run power wires to the location.

Detecting motion for people and animals is as easy as recognizing changes in the environment. While this is an innate process for living things, detecting motion for technology is a little more nuanced and requires utilization of many components. One of the first ways technology was able to detect moving objects was through radar. The utilization of radar was pioneered at the beginning of the twentieth century, but didn't gain traction as a means of detecting objects until World War 2. Throughout the war and after, radar continued to evolve by utilizing different wavelengths and different means of detection. The original radar technology worked by emitting a sound wave and waiting for the wave to be reflected off of solid objects. Motion Detectors have been around since the 1950s when they were first created by Samuel Bango. The original detector created by Bango utilized ultrasonic waves and utilized the same technology behind sonar also known as radar. The original motion detector was utilized as a burglar alarm. When motion was detected, it would sound an alarm at a very high pitch. The same technology eventually found its way to being a switch for lights. This came about as a convenience so people wouldn't have to find a switch to turn on the lights, but it had the added bonus of being the catalyst for what is known today as security flood lights.

How Do They Work?

Motion sensing lights work like any other light with the exception of how they are turned on. Where most lights require a switch to turn on, motion activated lights require motion to be detected by the light for it to turn on. The actual science behind how a motion sensing light works is all in the motion detector. Today there are a large variety of motion detectors on the market. The key to finding the right one is determining what will work best in the environment where the light will be implemented. For example, ultrasonic motion detectors are great for indoor use because they are highly sensitive. However, for those with pets, the ultrasonic detector may bother the animal since they have better hearing than humans and can hear ultrasonic tones. Passive infrared sensors on the other hand, are selective in that they are able to detect objects that are emitting heat, which ultimately gives less false alarms. Plus, the sensitivity of the alarm can be adjusted based on the intended use. All detectors have their pros and cons, but when looking into motion detecting lights, it is important to buy one according to the environment in which it will be used.

Where Are They Used?

Motion detecting lights are used in a wide variety of locations and serve a multitude of different purposes. From ensuring an area is safely lit, to simply having the pantry or closet LED light bar automatically turn on when you enter, the possibilities seem endless. Indoor uses of motion sensor lighting mainly aim to decrease the amount of time hunting for a light switch. They also save money and energy by ensuring the lights turn off when the area is no longer in use. Motion sensing light bulbs are becoming increasingly popular for good reason. Rooms like the laundry room or bathroom are frequent culprits to the lights being left on because your hands are oftentimes preoccupied with towels or laundry baskets. Installing motion sensing light bulbs is a quick and easy way to ensure the lights will never be left on again. With a virtually plug and play solution, it is easy to add a little high tech motion sensor to any existing fixture.

Another popular use of motion sensing lights is outdoors. Motion sensing flood lights can be a great tool when walking a pet late at night especially in a poorly lit area. Additionally, these lights can also deter crime by acting as a security light that will turn on and discourage a potential thief. Finding Motion sensing flood lights that are solar powered adds an additional convenience in that no wires must run to the desired location. Simply installing the light wherever it’s desired is enough to enjoy the conveniences of outdoor motion detecting lights when they have a built in solar panel.