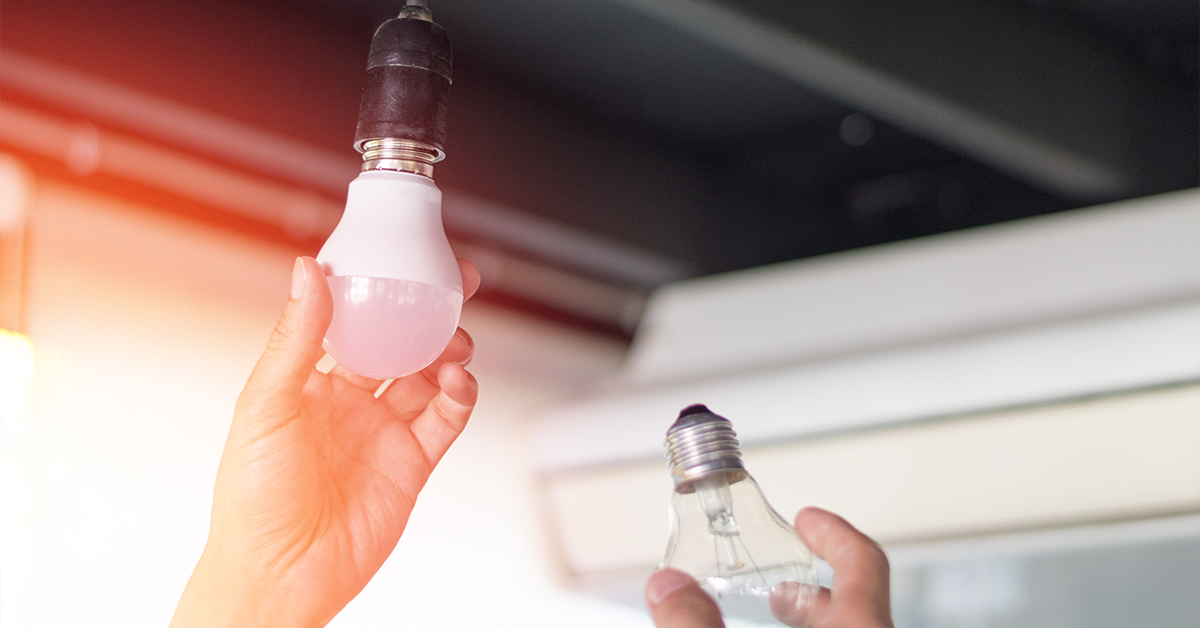 LED Lights: Tips On Diffusing And How To

Think about the visual aspect of holiday lights, while sometimes seeing the individual light bulbs is visually appealing, soft glowing lights and led tubes create smooth outlined designs that have their own purpose.

Testing for your preference and outcome is important, as diffusing methods can be stacked to get the outcome your desire.

How Does Diffusing Work?

Diffusing is the action of bending light rays through imperfect surfaces in order to alter the visual outcome to reduce glare or shadows. In many cases, diffusion is focused on the idea of softening light. Diffusion takes a sharp light source and separates it across a wider area to fill in its own shadows.

A common form of diffusion in lighting is by passing light through a frosted or imperfect material. This can be found on ceiling fan light covers, lamp shades, and sometimes directly on light bulbs considered “frosted” lights.

Naturally we can see this as we look at white partial transparent curtains, as the sun passes through and evenly lights a room. Without the curtain, harsh sun rays may shine against one wall, but the curtains diffuse the light and shine more evenly.

A similar form of diffusion would be like passing through a clear imperfect material, often referred to as crystal diffusion. This light creates a large number of potentially harsh points that “sparkles” its way across a surface. This form of diffusion gives a similar effect to glistening water.

Reflection is also a form of diffusion. While you may reflect light off a mirrored surface, the lights’ rays remain very bright and sharp to the eye. When you reflect light off of an imperfect surface such as a white or yellow piece of textured paper, it’ this imperfect texture that bounces the light in different directions, which is a diffusion of light versus a direct reflection, making for a more gentle, visually appealing effect.

Remember that diffusion is the bending and reflecting of light, which doesn’t necessarily need to be a see through or bright colored surface. Reflecting light off of your deck, walls, and architecture create amazing soft light textures. Uplighting can also be a great diffusion effect, as it is a form of side light reflection that visually promotes textures and height.

Backlighting is a form of diffusion which uses the shadows and curves of a specific object to create a visual effect.

One style of backlighting involves placing lights out of sight behind an object, allowing the light to bend around the angles of the object.

Another form of backlight is to aim bright precise lights at a given object which contrasts the surrounding color. If the object is thin, this light will partially pass through the object allowing it to glow. If the object is resistant, this effect will shine some of the color back onto the background creating a soft back glow effect.

3D printers have created the potential to create and alter different shapes and designs.  3D printing components allow you to print multiple items in different thicknesses or material transparencies to produce real life in hand testing.

Vinyl decals can be used to create etched or stained glass effects on smooth surfaces. “Etched glass” vinyl creates a frost-like surface that can be cut into various shapes and designs. Imagine your favorite logo or sports team being displayed on your window, with LED lights shining side-light reflection. The light will have minimal visibility on a clean glass surface, while the lights will reflect and show the design.

Think about a clear cup in your kitchen with an etched design. If you hold the cup up and look through it, the clear sections show the object beyond the cut relatively clearly. As you attempt to look through the etched surfaces, you will see just the light passing through the cup, and maybe if the etching is shallow some of the color from the objects on the other side of the cup.

When using LED strips to create light diffusion, you must consider the spacing between the lights and the brightness of the light to consider how much light could be bent through a given diffusion and still be bright and visible. Lights which are dim or spaced apart will sometimes remain visible as there isn’t enough light in a given area to distribute and blend fully. When creating diffusion effects, use LED lights which are visible bright and close together.

Since diffusion works by grabbing and bending the available light, space should be left between the light strip and the diffusion material.

Many small outdoor lights, showing soft light through forms of diffusion utilize reflection to create space. For example, if you have 1 inch between the light and the lens, all the light needs to expand within the 1 inch, and be diffused by the lens. If you were to attach the light just above the lens facing inward towards a reflection, the light now has 1 inch to the center where it will be reflected, which is a form of diffusion, and another inch to travel to the lens where it could be diffused a second time. You now have doubled your distance and potential for softening the light source.

Since diffusion is the splitting and expanding of light over a larger area, visible light is known to become dimmer as it becomes larger. Be sure to utilize brighter lights to create diffusions in an attempt to maintain the brightness of your intended outcome.

Colored and moving lights create amazing effects when utilizing diffusion. The softening of light can create visually blended colors, creating great rainbow or fire burning effects. This is a similar effect used in Flame LED Bulbs which become a great form of entertainment.

No matter what effect you would like to achieve, you should always play with your lights and diffusion materials to find exactly what you like before applying your idea to all of your lights.

It’s important to buy a selection of light brightnesses and designs you may want, and test them with different colors or styles of diffusion materials to ensure they fit your needs.

When creating your perfect vision of an outdoor space, some things may not be available for purchase. By understanding how to create eye catching effects that are exactly what you want, you are now able to add your creative touch.

With the ability to create, your creation may just become the talk of your next gathering.