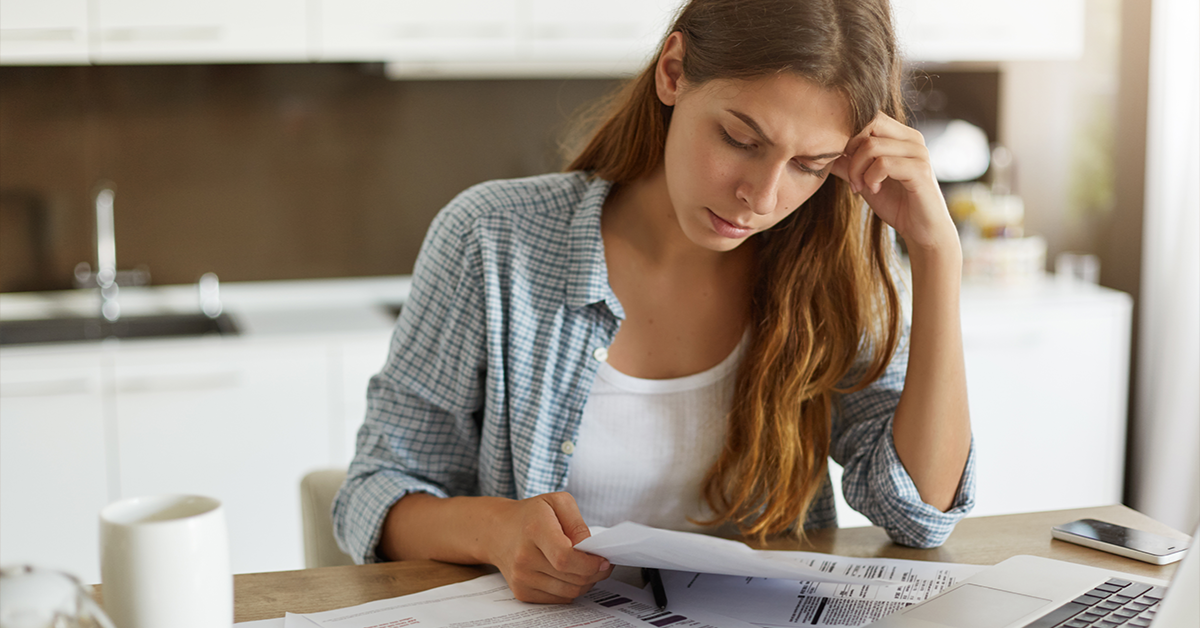 As a homeowner, changing light bulbs has been that task you simply plan to do every year.

A standard heated filament light bulb is known to last around 1200 hours of operating time, equivalent to about a year of use within a standard household, and as consumers we have generally accepted lights as being a wear product that simply need to be replaced.

But what if it didn’t need to be this way?

If we were to tell you there is a lightbulb on the market that could last up to 25 years in your home, could screw directly into your already existing lightbulb sockets, and costs just fractions more than your standard lightbulb, you would be crazy not to make the switch. When we add on the massive reduction to your monthly electric bill, this option becomes a no-brainer.

LED lights are designed to last at least 25,000 hours, and with the average home only using lights for two to three hours a day in the evening between when the sun goes down, and when they get to bed, this means the average LED light bulb would last nearly 25 years.

Incandescent light bulbs, also referred to as heated filament or hot wire light bulbs, have remained similar to the Edison design discovered in the late 1800s, although research on heated wire to produce light has been recorded back to the late 1700s. These light bulbs operate by heating a small wire filament connected between two supporting wires, in a glass bulb filled with inert gas. As electricity flows, the wire filament creates an extremely high resistance, and begins to heat up until it is glowing hot.

When considering electricity flow in its simplest form, you should consider the idea of efficiency as the percentage of power used to complete a task. As a device utilizes electricity to operate, it will also lose potential power in a form of heat. With the design of an incandescent light bulb, it takes approximately 95% of the electrical current to get the wire filament to appropriately glow, and utilizes 5% of the electrical current to produce the light we see.

This means the standard hot wire light bulb is just 5% efficient, and wastes much of the potential energy.

Light emitting diodes, or LEDS have been used for years from simple applications such as lighting your TV remote, to complex tasks such as showing the display on your TV. Until 2000, LEDs were considered an advanced lighting device, with a high expense due to difficulties in production and the rarity of semiconductor materials used internally.

Since LEDs illuminate based on the transfer of ions through this semiconductor metal, there is no need for excessive heating to create light. This means that 95% of electricity supplied to an LED is used to produce electricity, while only 5% becomes wasted in heat. This means LED lights are 95% efficient.

How Much Power is Needed For LED Lights

When comparing an LED to a standard light bulb, the first comparison you should make is the amount of light being produced, since of course the bulb is intended to bring light to your room.

The amount of light being produced is known as a Lumen, and a standard incandescent 60 Watt light bulb produces around 750 to 900 Lumens, while a similar LED bulb consuming just 6 to 8 Watts would produce the same 750 to 900 Lumens. This means that to produce the same light output, an LED bulb is 87-90% more efficient than an incandescent light bulb.

With the low temperatures produced by light emitting diodes, as well as the large reduction of energy being consumed, the uses for LED lights have continued to expand.

In the Home. LED’s have become a great replacement for the light bulbs inside of your home. Manufactured to screw directly into your already existing light fixtures and sockets, LED light bulbs have reduced the lighting expense in many homes, also available in dimmable options to meet any need. While the cost of the standard light bulb is around 5 times the price of an incandescent light bulb, they are known to last 21 times longer, and are less affected by outside sources such as temperature, where excessive cold or hot temperatures are known to drastically reduce the life of incandescent lights.

Outdoors. With a resistance to the effects of temperature, LEDs have become a great option for outdoor lighting as well. Replacing your outdoor lights becomes highly beneficial with the minimal power usage needed to operate LEDs being the focus behind creating solar powered outdoor lights, where a solar panel captures energy which is stored in a small battery inside the light fixture, which is able to illuminate through the night. The best part of using solar power lights to shed light on your outdoor space? No matter how many lights you add, they create and use their own power, meaning they will never add to your electric bill.

Holiday Lights. Due to the high heat of standard light bulbs, holiday decorations come with a certain amount of risk. LEDs have created an extremely low temperature option to holiday lights, reducing the risk of having lights wrapped around your wood handrail, around a bail of straw, or wrapped tightly around a dry pine tree.

Safety Lights. When thinking of safety lights, think of lights that need to operate when power isn’t necessarily available. From flashing road flares to flashlights, LEDs have become a low power consuming lighting option to allow lights to operate longer. Many companies have taken safety lights one step further, installing batteries within LED light bulbs which activate during a power outage, meaning your won’t be caught in the dark. These lights can also be removed and carried to be used as an emergency flashlight.

So will your electric bill increase once you start using LEDs?

The simple answer is no. The amount of electricity used for lighting should actually reduce monthly by 85-90% due to the Wattage needed and efficiency of the lights themselves, and while there may be an up front cost to convert your home to LEDs, a light bulb designed to last 21 times longer will not only save you on your electric bill, but on your expenses over time.