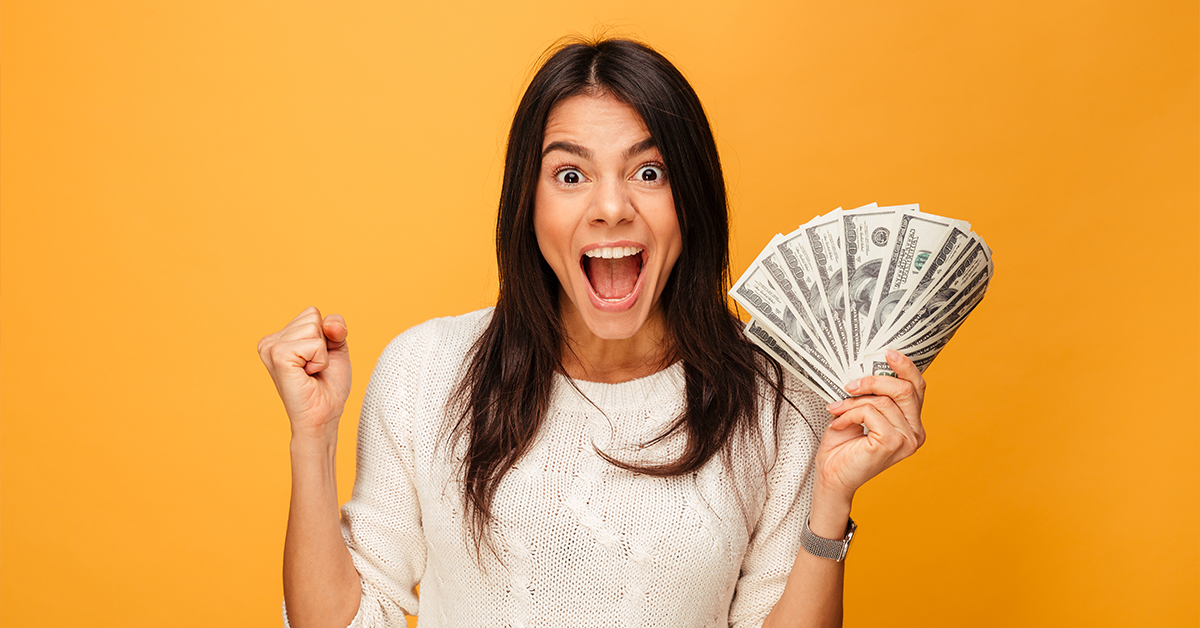 Solar Energy: Will I save money?

Over time, along with the idea of people buying their own power production units, companies have begun placing alternative energy on consumers' private land, paying them for their electricity production.

How Does Solar Energy Work?

With the sun being the most abundant and easily available source of energy found consistently across the globe, focus has been placed on capturing this energy.

In a simple form, the sun hits the solar panel and the energy found in the sun’s rays allow movement of electrons. These electrons move from the upper positive side to the lower negative side, and the power is harnessed along the way.

The Science Behind Solar

Solar panels are filled with 99.999% pure silicone, made from sand and carbon. This silicone is then turned into a gas and mixed with hydrogen to get highly purified polycrystalline silicon. This material is then sliced into extremely thin slices, and used as the base for the solar cell. The upper layer of this material is then injected with atoms containing electrons in a process known as N type doping. Once the electrons receive energy, such as photon energy, they become more fluid and are able to glow.

The lower layer is also injected in a manner called P type doping, which creates a hole or pocket for the upper electrons. When these two layers come together, some electrons from the N side will travel to the N side filling the holes. This creates a section between the doping fields known as the depletion region which has no electrons within it. The movement of electrons of the positive to the negative have created a magnetic field between them, creating a positively charged N side and a negatively charged P side.

As light hits the upper N region, the positive atoms become active and free to move. These N atoms have one goal, to flow from the upper side to the bottom side where they are pulled to the negative. While the silicone is difficult to travel through, the depletion zone can not be crossed due to the neutral magnetic field. To collect power, the N region and the P region are connected with cables around the depletion zone, allowing the N electrons to fill the gaps in the P electrons. This movement and completion of electrons cause more electrons, both N and P to be created at the depletion zone.

What’s the Alternative to Solar Energy?

With any form of power production, you need to either have a safe and appropriate method of storing energy or the ability to send your metered energy back to the industrial power storage. If you plan on storing your own power, be sure to have appropriate batteries with a controller. This controller will stop the flow of electricity once your batteries have become full in attempts to avoid overheating or damage.

While solar may appear to be the best option, it’s important to understand the potential for alternative energy sources for home use.

Wind. The ability to capture wind and utilize its force to complete a task is known for at least 5500 years, with large scale windmills being used to pump water as early as the 1600s and 1700s. The first wind turbine built to capture the wind to be converted to electricity was built in 1887 in Cleveland, Ohio by Charles F. Brush with his crazy 144-blade wind turbine. We continue to expand on the idea of capturing the wind's energy through the building of windmills which utilize built in generators which are spun as the wind blows the turbine blades.

Water. The idea of hydropower and water turbines was created in France in 1827; hydropower utilizes the weight and flow of water to spine water turbines to create power. The issue with water turbines in many instances is the requirement for a large source of water causing the need for large dams. These dams turn water power into a large scale project.

Heat. Combining the ideas of natural gas, wood burning, coal burning, and boilers into one category, each of these styles of power use heat to create power. In a simplest form, you burn fuels to create heat, as the heat rises it spins a turbine creating power.

Small solar power options such as solar lighting have continued to gain popularity, as the small solar panel mounted on the light utilizes the sun to create power, which is stored within an internal battery. These lights often turn on automatically as the sun begins to set, and operate throughout the night. Without the need to wire these lights into your home electrical, they become extremely versatile and easy to install.

Large solar panel kits can be installed on any large flat surface. A popular mounting location is the roof of your home or garage, as the roofs are often the high point, ensuring the solar panels are exposed to direct sunlight for a majority of the day.

While the up front cost of solar panels vary depending on the size needed and the cost of installation, the average cost to install solar panels falls around $14,000. You will find quick savings as the government currently offers a tax break of 22 to 26 percent.

In most cases, to avoid power storage, you will tap into the local power supply, where you will be credited for power consumption and billed normally. This means the power you generate will also go to powering your local users as well.

So how does this help you?

The idea is simple. You install solar panels today which begin to produce energy for the electric companies, in which case the electric company will give you a savings on your electricity. This saving over the next 20 years adds up to being quite a large stack of cash.

So you’re not necessarily making money as much as you're not spending as much money on your month to month utility. Some utility companies are willing to write a check at the end of the year if you consume far less energy than you are producing, but this is based on the individual utility company and should be confirmed in advance.

As a homeowner attempting to reduce your electric bill, consider the switch to LED lighting to increase your energy usage from lighting by 87 to 90%. It’s a lot easier of a way to save some money.

Benefits of Solar Power Aside From Saving Money

Property value is known to increase once solar panels have been installed on your property. Solar panels are considered a long term investment intended to savel around $15,000 over a 20 year timeframe from what you are paying today on your electric bill, which is variable depending on your current electricity consumption and your availability to produce electricity.

Solar panels are a long term investment based on the idea of savings, not earnings.

For many consumers, this reduces the monthly costs to increase the take away steadily over time. For some consumers, the tax breaks alone have high monetary value worth the installation.

You should take the time to contact your local solar suppliers and utility companies to see if their deals and plans fit within your long term goals.

For any consumer, small solar uses such as solar lighting are a readily available option to save on outdoor lighting, and even the little you save with little efforts toward solar usage can eventually add up!