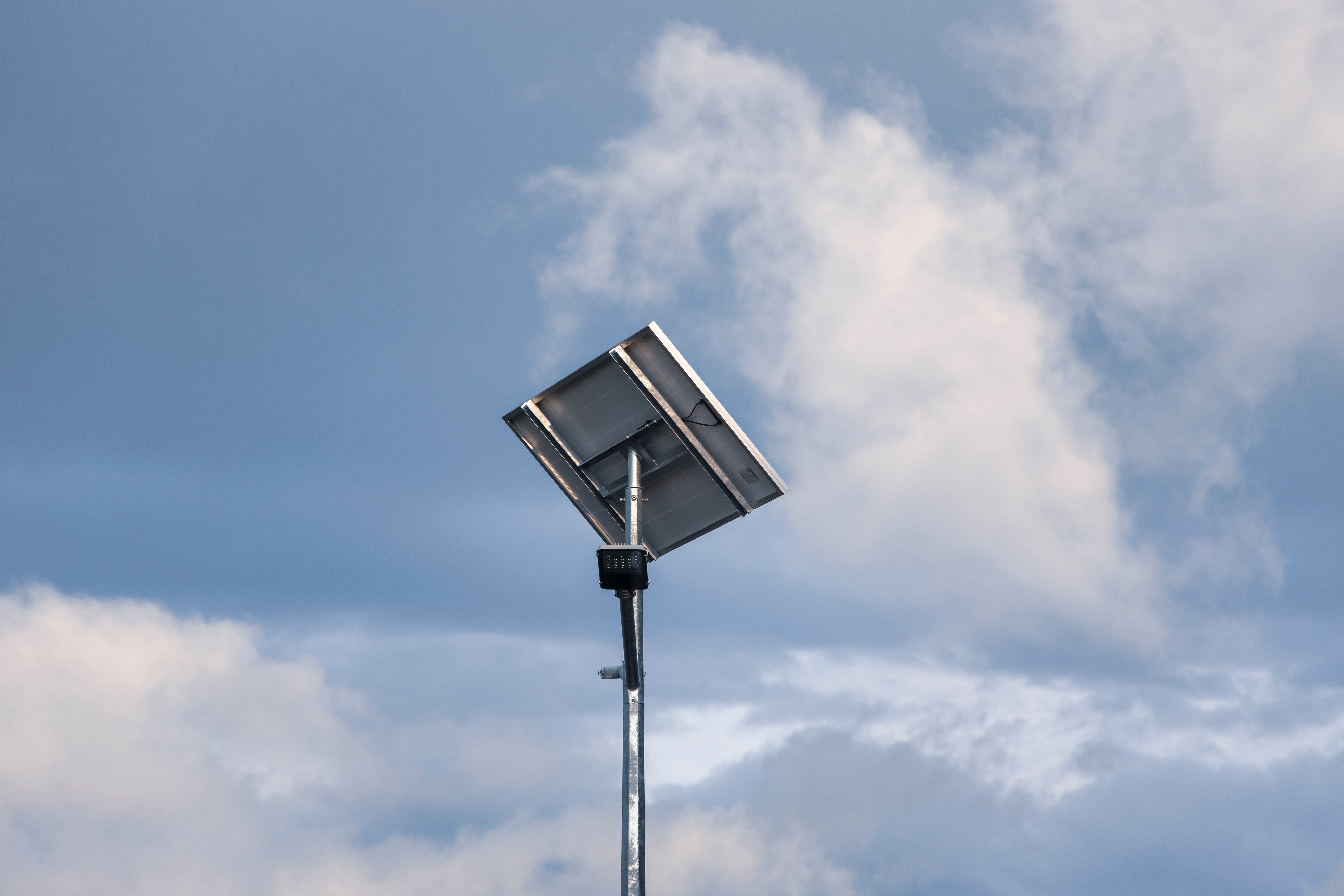 Solar Flood Lights: How Do They Work and How Long Do They Last

Flood lights have been around for some time now, however, their uses have changed as have the materials that are used to make them. Flood lights have been used for over 100 years to illuminate sporting games through dusk and into the evening. Flood lights are still utilized to this day for sporting events, and more recently, the high intensity lights have found uses at construction sites, theater, lighthouses, and the average home. As lighting technology has increased, the utilization of lighting has also increased. Solar lighting has become a new greener way of getting energy for lights and has great implications when incorporated with flood lights. With a fully self-sustaining unit, solar powered flood lights can be installed anywhere, regardless of the ability to run power cables. Below is a description of what a flood light is, its history, how solar flood lights work, and how long solar lights last.

What are Outdoor Flood Lights?

Flood light, as defined by the merriam-webster dictionary, is an artificial illumination in a broad beam. Motion sensor flood lights are lights that are very powerful, covering a large area with the light, and are activated by motion. Today, flood lights are utilized at homes as LED security lights to ward off burglars, see visitors, critters and packages, and to simply monitor a physical space. The ability of a high power security flood light to effectively illuminate a space makes it the perfect light to pair with cameras, motion detection, and other theft deterring devices at your front door or around your house. Solar security lights are also used frequently at night to illuminate the space of interest. Uses include night sports, illuminating the road, night construction, and night photography. Outdoor flood lights today need to have a lumen rating of 700-1400 lumens and the intensity needs to be increased with increased area illumination requirements. The main distinction between a flood light and other lights is the spread of light. LED work lights and flashlights in general tend to be concentrated and focused where flood lights are diffracted and cover a great area.

The first powerful light that was meant to cover a broad and large area was the lighthouse. Lighthouses have been around for hundreds of years and provided the first sustained light. To achieve a light that would reach miles in fog, the Fresnel lens was developed to concentrate light into wide powerful beams of light. From the lighthouse, the next use of the lens was in theater productions in lamps that would illuminate actors in dimly lit rooms. Then in 1878, the first flood lights were used in a major sporting event for polo. Flood lights for home security systems wouldn't become popular until the invention of the motion detector. With a motion detector, the lights would be triggered when motion is detected. With the majority of burglaries occurring at night, an extremely bright light is able to deter thieves and intruders as it exposes their location and their identity. Some dual head solar motion sensor lights with a wide angle are commonly posted as wall lights and flag poles for lighting in a parking lot or simply at home security from dusk to dawn.

How do Solar Flood Lights Work?

LED solar flood lights utilize many different electronic components to function. In essence, solar flood lights work by harnessing the sunforce to produce electricity or watts, store the energy, and selectively choose when to utilize the energy to power an LED bulb or series of LEDs. The basic components that go into a solar flood light are a solar panel, battery operated, a photo light sensor, an LED spotlight, LED motion sensor, and a bright light emitting component. The solar panel is what captures the high grade solar light energy in the solar cell and creates the electricity that the system works off of. The battery is the part that stores the electricity created by the solar panel. With the best solar flood lights, the battery life allows the unit to work throughout the night in auto mode. The photo sensor and motion sensing detector are two features that make the flood light more intelligent than a standard light. The photosensor is a component that is able to determine whether it is dark or light outside. The solar motion light detection range is what is able to detect motion within a specific radius from the sensor. Both of these components work together to ensure the light is only turned on at night and when motion is detected. If one of the detectors is tripped, but the other is not, the light will not turn on. The last component is the LED which is arguably the most important. LED light bulbs are chosen as opposed to other light sources because they draw very little power for the amount of light they output. To ensure the LEDs meet the requirement of flood lighting, finding a solar LED flood light with 82 LEDs and a 270 degree spread is ideal to ensure that there is maximum lighting coverage.

Solar outdoor motion sensor flood lights will last a very long time, but mileage will vary. The main component to worry about with wear, is the battery. All batteries have what is known as a battery cycle which is what occurs when a battery is completely discharged from a full charge. Each battery, even those that are rechargeable, has a specific number of charge cycles it can go through before showing signs of decreased performance. Different weather conditions, including extremes in temperature and moisture, also cause a decrease in battery performance and can affect the longevity of the solar light. Finding a solar powered flood light that is waterproof, weatherproof, heat-resistant, and frost-resistant can reduce this unnecessary wear. The LED lights themselves have a lifetime usage of about 100,000 hours of run time. With some simple math, that means the LED motion in flood lights can be used for over 8,000 nights. That calculation does not even take into account the smart outdoor motion sensor light detecting on/off switches that would allow the LED wattage to last even longer by shutting it off when not in use.

High quality solar energy flood lights are a great way to implement new outdoor lighting to outdoor spaces without having to hire an electrician to get new wiring set up for the light fixture. Since the solar flood light is a self contained unit, all you need is a screwdriver and some light, and you can enjoy the benefits of having flood lights. Since the units are self contained and will last for years to come, solar flood lights make a very compelling argument when looking at them compared to other floodlights on the market. Not only are they more appealing in terms of convenience and use, they are also a much greener solution and will save you money in the long run