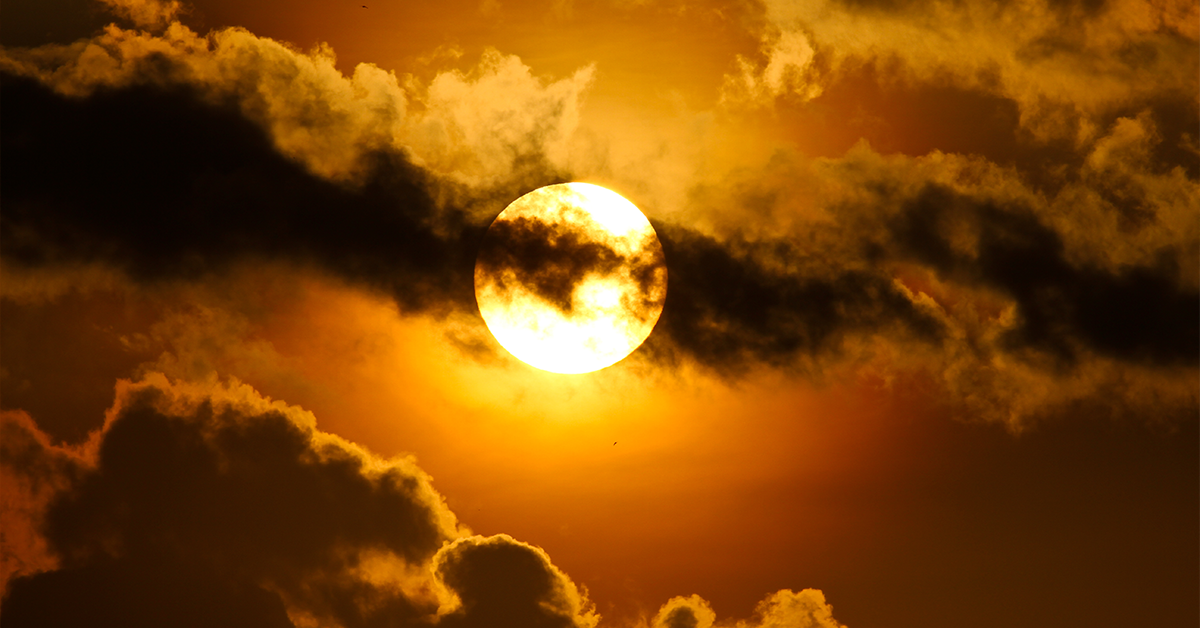 Solar Motion Light: How Much Solar Light Does It Need To Work

When considering outdoor lighting, you may find yourself loving the idea, but fearing the installation.

When many people think of lighting, they think of the lights inside of their house. Interior lights are all powered by the electricity that powers your entire home, a source which is dangerous to handle and work with without proper knowledge. As you think about adding lighting outdoors, this danger becomes your thought.

While many outdoor lights are wired into your home’s power supply, solar power has become a free to operate lighting source which is easy to install, and often self operating to turn on as the sun goes down.

Solar lights utilize a small solar panel which turns direct light into power by capturing the UV rays into photovoltaic cells within the panel, and converting them to electrons. Once the sun’s rays have been converted to energy, the energy is then stored within a small internal battery. As the sun goes down, a small sensor known as a photodiode or photoresistor uses the absence of light as a signal to switch the light emitting diodes, known as LED lights, on.

LED lights are vital to the operation of solar power lighting with such a small power supply running the system. When talking about just how little power it takes to operate LED lights, it becomes easier to understand when we compare large scale uses. It’s important to note that the average LED light bulb is expected to last 25,000 hours, or 25 years of normal household use, compared to the standard light bulb which is expected to only last 1,200 hours.

When considering the light usage of a home, many of us think of a younger time in our lives where a mom, dad, grandpa, grandma or someone in your household told us we needed to turn lights off due to the cost of operation. With the typical house having around 25 light bulbs, operating within the previously stated 25,000 hours, a homeowner would spend around $150 on electricity with a standard bulb, compared to only $21.25 spent with an LED. With a single LED lasting the entire 25,000 hours, you will use around 21 standard light bulbs.

The reduced energy consumption of LED home bulbs has also allowed companies like Boundery to utilize small internal batteries to create Emergency Power LED lights, which automatically turn on and stay lit during sudden power outages. Many of these bulbs can then be removed and utilized in your hand making them an essential part of any home.

One example many families can relate to is Christmas decorations. LED lights have become a popular option during the holidays due to their extremely low heat output, along with their low power consumption.

One study showed if a home were to use 265 feet of lights, which was enough to do a simple outline around the house, a standard light would use 1925 Watts of electricity, needing 6 outlets, and would cost the family $52.21 to operate for the season.

The exact same display using LED lights would use 38 Watts of electricity, only need 1 outlet, and would cost the family a total of $1.04 for the season, and this doesn’t mention the safety benefit of a cooler light.

How Much Sun Do I Need?

When considering where to place your solar powered lights, it’s important to understand how much sunlight our lights need. While in theory, your solar lights could charge from indirect sunlight or even alternative bright light sources, direct sunlight is needed to optimally charge the battery.

LED bulbs are generally not an “on/off” style bulb, meaning in a sense they are dimmable. This means the higher voltage in the battery, the brighter the bulb, and as that voltage is depleted ,the bulb will remain lit, but emit less light.

In the idea of walkways or other marking lights, this means although you may have multiple rainy or cloudy days in a row, your path will still be marked.

he needed amount of sunlight depends on a number of things.

First, how many bulbs are within your lighting fixture. While some small LED lights have single bulbs, most fixtures will run a series of multiple LED bulbs to emit more light, or light in multiple directions. The physical size of the bulb also plays a large role in the power required to operate the system. The more lights used means the more power needed to run the system.

Another factor is the battery size, which doesn’t always refer to the physical size, but the efficiency of the battery. While a larger battery is able to operate more lights, or operate your lights for a longer given period of time without direct sunlight, they do require more power to recharge the system.

When considering the battery, also think about how charged the battery is in the first place. A completely dead system may need more time in the direct sunlight than what's actually available in the day to charge completely. With this in mind, brand new installations may not operate at max brightness for a couple days.

A major factor in charging the system is the charging surface itself, or the size of the solar panel. Like many consumers installing lights, you may be wanting a light that looks visually appealing. A massive solar panel may take away from the look of your lighting fixture, meaning this smaller solar panel area requires more time to charge your battery.

The light output per bulb also has an impact on the required charging time. The brighter the individual bulb glows, the more power being consumed. For a longer lasting light, consider a “warm” or low brightness bulb.

The environment can have an impact on your charging time; while we initially think of direct light being taken away by storms or clouds, the outdoor temperature has an impact on both the battery and the bulb. Excessive heat or cold can put strain on the system, decreasing the life of your lighting fixture.

With solar panels capturing the sun’s rays, the cleanliness of the solar surface becomes an important aspect of charging as well. If the top is dirty, or covered in debris such as leaves or twigs, the system may charge at a much slower rate. Be sure to not only clean large objects away from your lights, but also wipe the solar surface down thoroughly.

It is said that you want your lights to remain charged above 50% to both produce bright quality light, and promote longevity. During the winter months when the days are long and the nights are short, batteries may need four to six hours of direct sunlight to fully charge the system, while in the summer with short days and long nights, the system may require eight to twelve hours to become fully charged. Of course keep all previously stated factors in mind.

Regardless if you’d like to brighten your favorite place to read a book, illuminate your barbeque and party area, or simply shed some light on your driveway or sidewalk leading into your house, solar powered LED lighting has become the (almost) free to use light source fit for every environment.