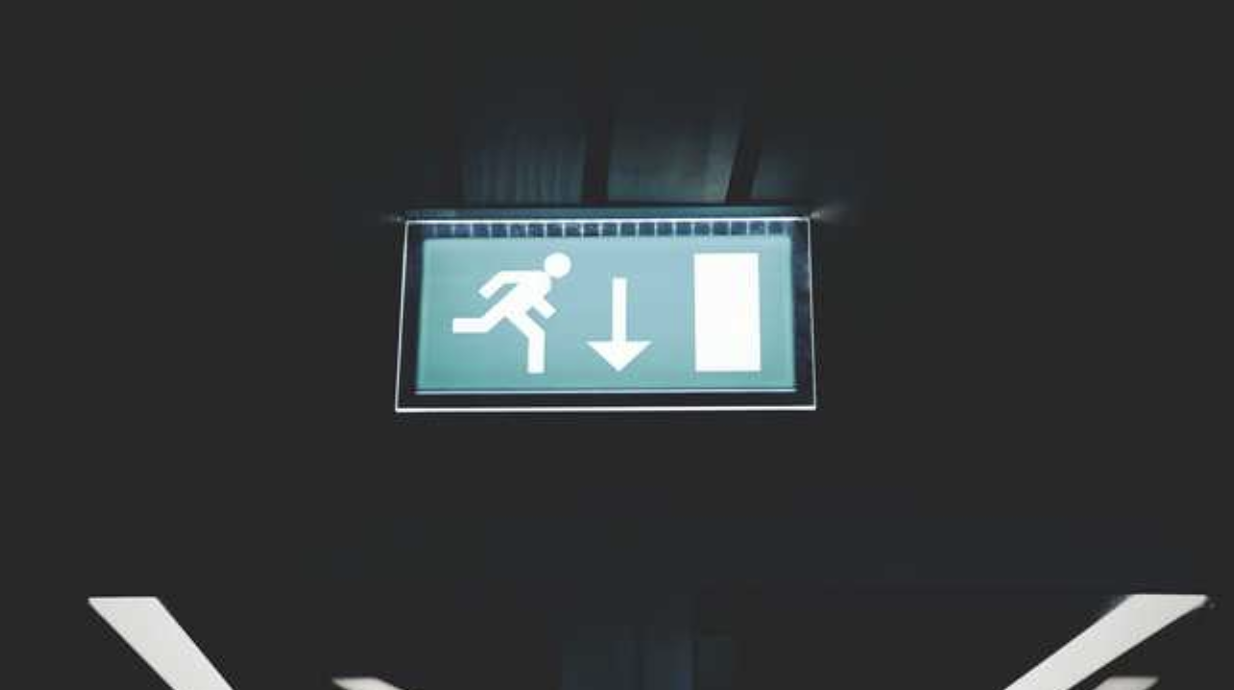 Why You Need An LED Emergency Light For Your House

It's a legal health and safety requirement for public buildings to have emergency lighting in case of a blackout. As such, why wouldn't you want to give your family the same level of protection? Replacing your ordinary bulbs with LED emergency lights won't just keep you safe in an emergency, but they can also let you and your loved ones continue business as usual in a power outage. Plus, they're more energy-efficient — therefore cheaper — and last much longer than your average bulb.

Discover Boundery's EBULB — featuring innovative technology that lets it provide the same amount of light as a traditional 60-watt incandescent light bulb using only nine watts of energy. In case of a blackout, the inbuilt self-charging battery kicks in, providing up to four hours of uninterrupted light. It's even safe to remove the bulb from its fixture and use it as a flashlight.

When Is Emergency Lighting Required?

During an emergency, you'll likely need to either evacuate the building or, if there's no imminent danger, still be able to see what's going on inside your property. When the power goes out, LED emergency lights kick in to illuminate the building.

Whether you've got to make your way to the circuit board or telephone — or you just need to get out of the house as quickly as possible, LED lighting is the solution. It'll switch on immediately in case of a blackout, so you won't need to navigate cluttered floors or attempt to go up or downstairs in the dark.

With bright, reliable LED light, you and your loved ones can make your way to safety or get on with reading, journaling or socializing.

What Makes LED the Best Lighting for Emergencies?

In addition to costing less to run, LED emergency lights last longer and require less maintenance than incandescent or fluorescent bulbs. The technology has been around for half a century, but until recently, it's been too expensive for everyday use. The EBULB offers state-of-the-art technology at an affordable price, which means you can replace every bulb in your home for the ultimate peace of mind.

Because our LED emergency light uses nine watts when a standard bulb would use 60 watts, it's significantly cheaper. When you replace every bulb in your property with EBULBs, you won't have to replace them as frequently as you would with an incandescent bulb, saving you even more time and money.

LED emergency lights are so affordable because they're energy-efficient. An incandescent light bulb has a filament at its center that burns to produce light. LEDs conduct electricity in a different way that hardly generates any hear. All of you energy savers out there will know that the most expensive and least clean type of energy is the type that generates heat.

You can control LEDs digitally, and they're more efficient, lighter and more robust than their traditional counterparts.

According to Stanford, LED bulbs last 25 times longer than incandescent bulbs, on average. The fragile filament within a conventional bulb is prone to burning out quickly, which is usually the reason you'd need to replace a light bulb. Because LED emergency lights don't use a filament, you benefit from 25,000 hours plus of light.

Although you must carry out testing and inspections for all types of lighting, the process is much easier with our EBULBs. You simply flip your breakers, and you'll see the LED lights illuminate immediately.

You might not have thought about it before, but the cost of continually replacing light bulbs adds up. LED emergency lights can save you a significant amount of money on lighting maintenance over time.

What to Do During a Power Outage

EBULBs won't turn on automatically in response to a power outage — you can use your light switches to flip them on and off as usual. Other than that, you can just sit back and let them do their job.

Emergency bulbs work by sensing the interruption of ions that occurs within their circuits during a blackout. It uses smart technology to flip its power source to the internal battery, instantly illuminating if the switch is on.

How Long Should Your Emergency Lights Stay On?

Once you've activated them, they'll last for up to four hours. Even once they've been switched on for a while, you can detach one, and it becomes a flashlight. This can be handy for finding your way around areas that you haven't lit with LED emergency lights.

Discover the impressive specifications of our EBULB LED emergency light:

Do You Need Emergency Lighting?

Most states require that all non-domestic residential buildings with more than one floor must be safe for use at all times, including during a blackout. If this regulation is in place for public places, it makes sense that homeowners should apply the same logic to their homes.

Of course, the state can't dictate that every household installs emergency lighting — it's too intrusive. However, for protection in case of an emergency, every home should have at least one emergency light.

How Do Emergency LED Lights Work?

When the power goes out, the LED bulb senses the change in energy flow and automatically switches over to its built-in battery if the circuit is active. To activate the emergency light, you can just switch your light switches off and on as usual. You'll then have enough power for four hours of continuous light.

What Are the Other Types of LED Emergency Lights?

There are many different types of emergency lighting for homes and businesses; some of these include:

How to Test Emergency Lights

How Frequently Should I Test Emergency Lights?

Due to the fact they don't contain a volatile filament, it's unlikely that you'd need to replace it before its 25,000-hour lifespan is finished. We'd still recommend that you check them at least once a month.

What Are the Main Benefits of LED Lighting?

Which States Have the Most Power Outages?

Power outages occur everywhere in the world, including Europe, the U.K., Australia, where you'd use the E27 EBULB base. Venezuela, Dominican Republic, Ecuador, Mexico, Japan, Korea and other places with the same fixture use the E26 base. Unfortunately, the power grid in the U.S. is prone to blackouts. The worst areas for weather-related power outages in the country include:

According to data from the Inside Energy grid disruption database, outages have been steadily on the rise in recent years across the U.S. This means the need for emergency lights is more pertinent than ever. Here are some interesting findings from the study:

Get LED Emergency Lights for Your Home Today

If you're ready to make your home even safer, replace your conventional light bulbs with long-lasting, energy-efficient EBULBs today.